Franc obtained a degree in English and Italian law having studied at the Universities of Kent and Bologna, undertook his professional training at Gisby Harrison, and qualified as a solicitor in 2013. 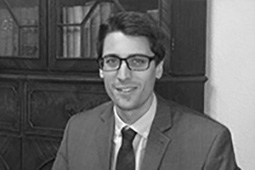